Hey folks, this is Mark Lavender and you're dialled into the Bundaberg Now podcast. During COVID was a tough time for a lot of industries, music and the performing arts were one among those. For myself as a full time musician, I took the opportunity to take a different approach to music and do live concerts online. Performing weekly live shows. I also released my latest single called Strong Man. Strong Man is a song that goes out anybody that's been touched or affected by any sickness, particularly cancer, written about a close friend that lost their battle with cancer and the effect it had on him and his family. So this goes out to everybody that's reached out and everybody thats shown support. I thank you so much, look forward to seeing everybody out there at a venue sometime soon. My name's Mark Lavender, thanks very much guys, and we'll see you soon. 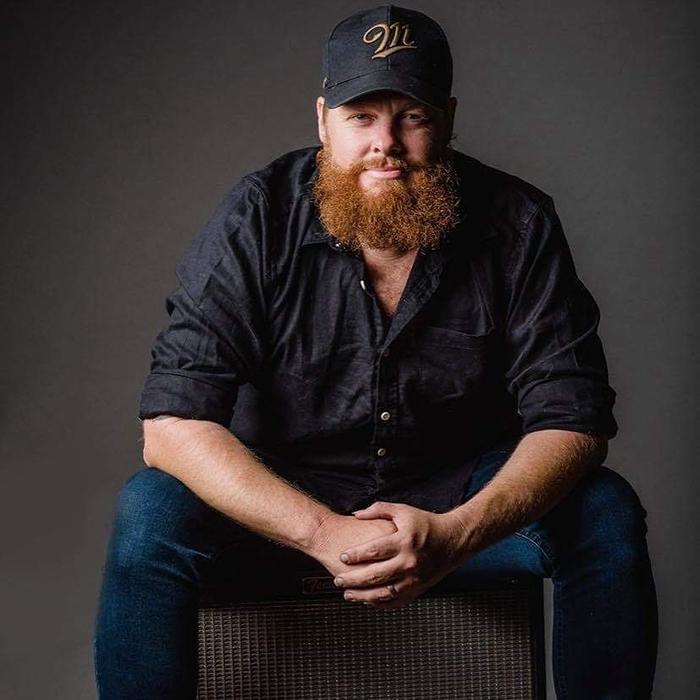