Between 1945 and 1970 an estimated 288,000 Italians migrated to Australia. Their contribution has been significant, helping to shape our culture, history, economy and taste buds.

This exhibition offers an insight into the personal experiences of Italians who immigrated to Australia, during this period. They courageously left behind their country, which had been devastated by the Second World War, to pursue opportunity, work and a new life.

In 2017 and 2019 artist and photographer Sabrina Lauriston and curator Trudie Leigo visited the homes of Italian immigrants in Bundaberg, Fremantle and Melbourne. They interviewed and photographed individuals, who were mostly aged in their eightiesor nineties.

Sabrina Lauriston migrated from Italy to Australia in 2007. Having experienced firsthand the dislocation of culture, language and identity, she wanted to undertake a creative project that would enable her to explore and honour those who had migrated before her. She invited curator Trudie Leigo to collaborate with her. Together they were welcomed into the homes of these men and women, whoselives have spanned some of the most significant events of the twentieth century. They are the firsthand witnesses of Fascism, war, hunger, poverty, displacement, survival, depression, migration, isolation and exploration.

They are a humble generation who sacrificed much to start a new life, working hard to raise their families in the stability that Australia offered. As this generation of immigrants reach an age which is more often marked by illness than health, they find themselves surrounded by memories and old photographs. They sailed away from family and friends, unsure if, or when, they would ever return. They endured firsthand the terrors of war, and to this day they carry deep scars of loss, grief and homesickness.

This exhibition is in honour of all the Italian immigrants who had few choices in life, but choose one of the hardest paths to take, to leave and to make a new start.

Thank you for choosing Australia. 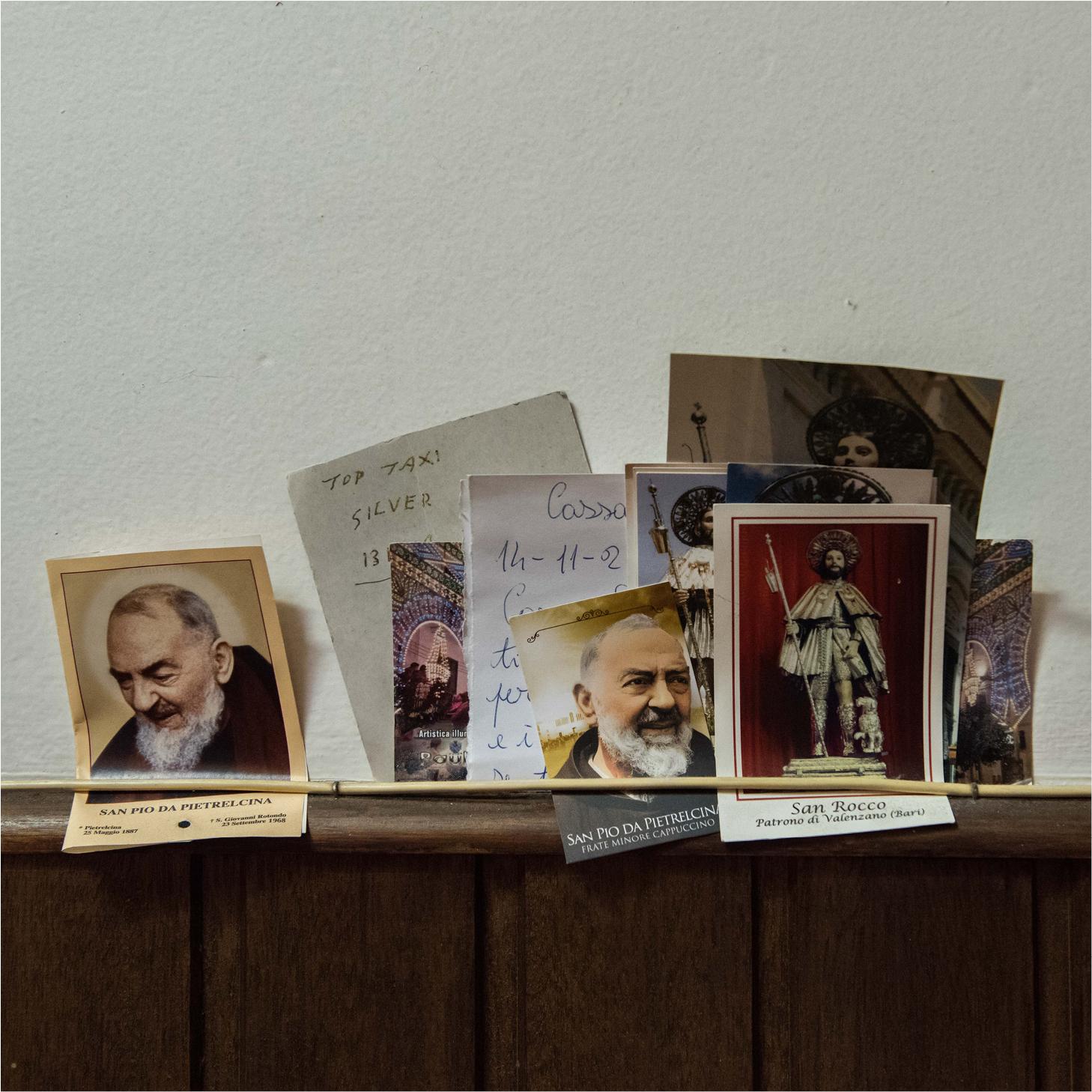