The first entertainment centre on the current site was an open-air theatre built by a syndicate in 1911. Photos of the era show a beautiful Art Deco style façade which was the projection room and box office.

The Olympia was taken over by Birch, Carroll & Coyle in 1922.  The Olympia Theatre, as it was renamed, was officially opened in 1955 by the late Mr FH Buss who was the then Mayor of Bundaberg.  The Manager of the Theatre was Mr J Watson. In the early days, staff had anxious moments trying to seat patrons under cover when storms arose. After 30 years as an airdome, and 18 years in its present form, the Olympia closed in November 1973 for major restoration work.

The air-conditioned Crest Cinema was opened on December 19, 1973 by the then Premier Sir Joh Bjelke Petersen and was managed by Paul Neville until 1981 when he was Wide Bay Manager for Birch Carroll & Coyle.  The Crest was then managed by a variety of managers over the next five years until the purchase by Bundaberg City Council.

The Theatre underwent major changes and became a live theatre venue as well as a cinema.  The Theatre was renamed The Moncrieff Theatre in honour of Bundaberg first lady of yesteryear, singer Gladys Moncrieff.  Mr Pat Crowe was the inaugural Manager until his death in September 1999.  The Theatre was officially opened on 16 August,1987 by Alderman AL Stewart, the then Mayor of Bundaberg, and the first movie shown was 'Star Trek IV - The Voyage Home', screening on Wednesday December 17 1986.  The first stage show was 'Johnny Chester'.

The name Moncrieff Theatre was always a little ambiguous, with regard to the true nature of the business.  With the update of the venue’s facade in October 2011, it seemed the perfect opportunity to undertake a name change. Moncrieff Entertainment Centre better describes the venue, as all forms of entertainment, including cinema, live theatre, concerts and conferencing are held here. There’s even been a wedding on stage at the Moncrieff! 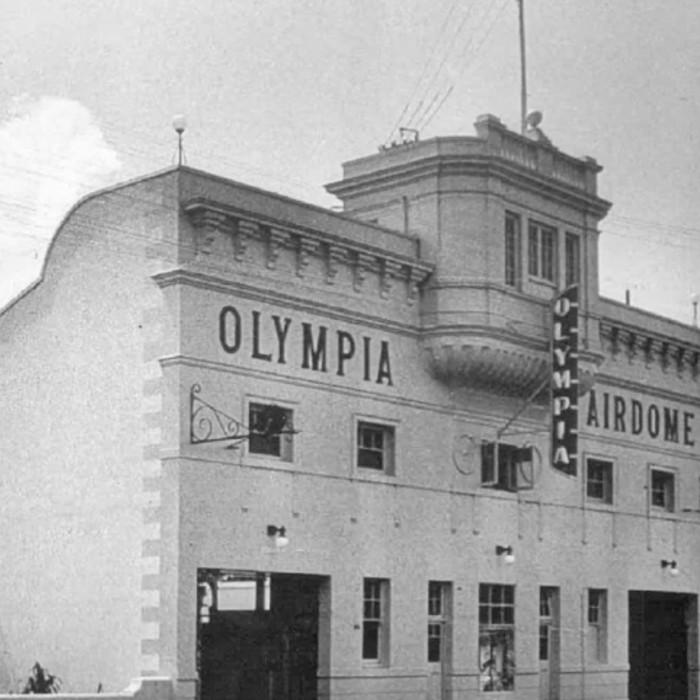 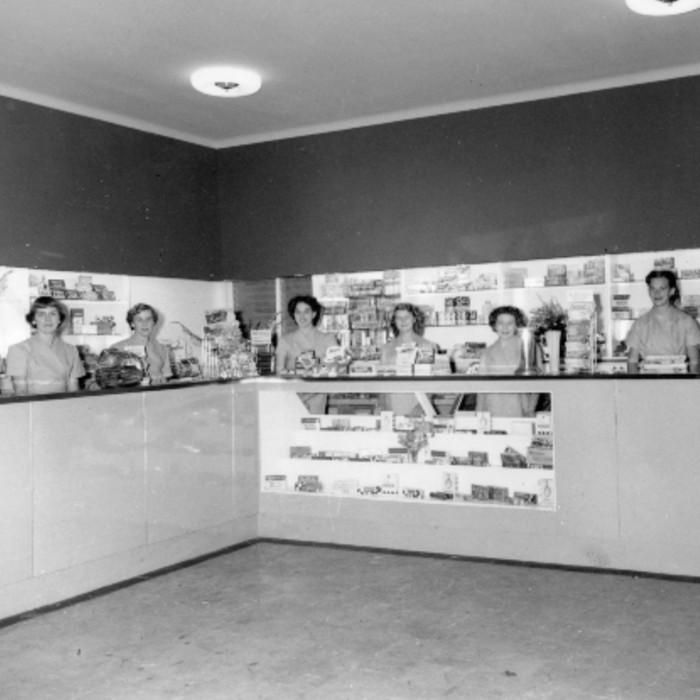